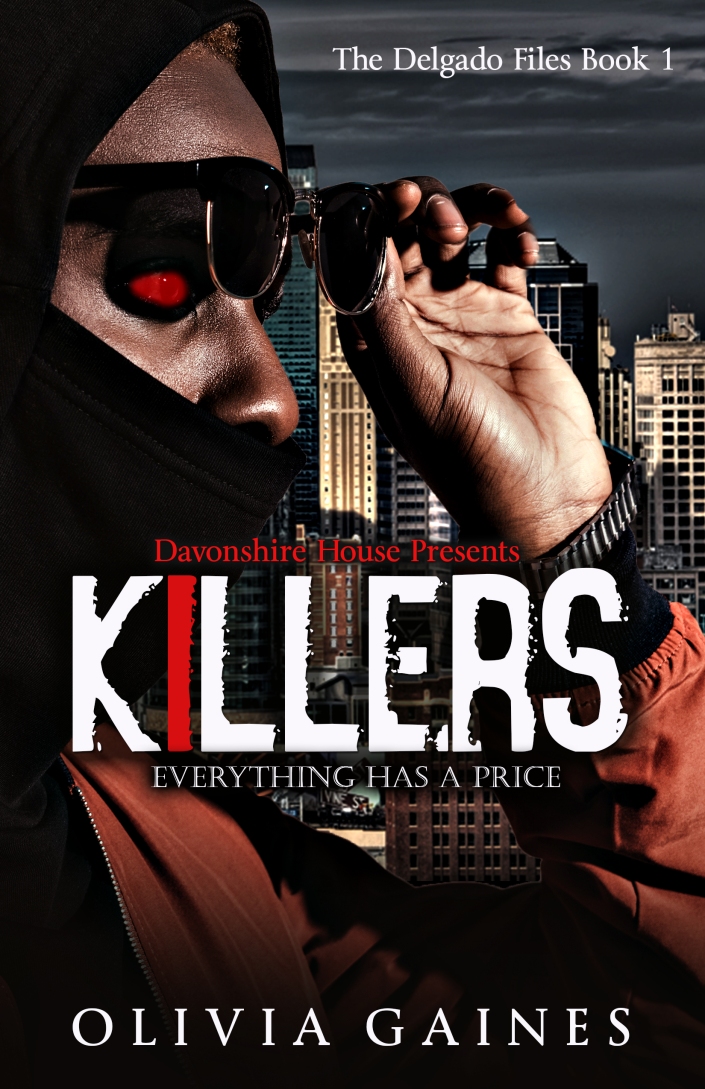 Yunior Delgado has been inadvertently taken by a group of human traffickers who don’t know who they have. One phone call to Saxton Blakemore and the wheels are placed in motion for the daring rescue.

In the wee hours of the morning, four technicians load up to collect the heir apparent, with telling results. The fixer, the tracker, and the retrieval agent are joined by a blast from both the past of Saxton and Mr. Yield.
The story deepens as Yunior begins to understand the man he is supposed to be, versus the man he believes walks in his shoes. At the end of the day, surrounded by Killers, his role as the impending Czar of the Americas unfolds incrementally as he tries on the loafers which are a perfect fit.

****Contains adult situations and violence.****
This is not a romance novel.
This is not a Blakemore File but a Delgado File
Happy reading. – Olivia

Yunior is on the loose!