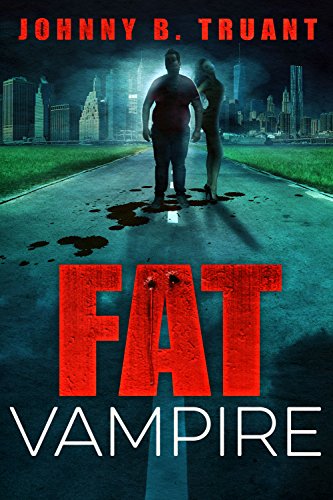 One thought on “What I am Reading: Fat Vampire”

This sounds like an entertaining and highly amusing read. I’m going to give this a go! I enjoyed this review, by the way.