Meet Naima…Two Nights with You. 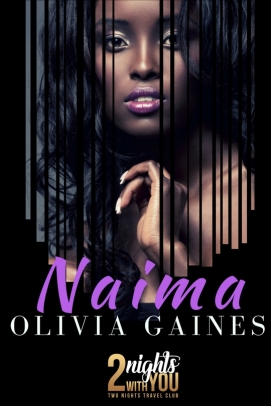 This is an interesting character for me to write.  I think you guys are going to love this novel and the way the story unfolds for Naima and Derrick Jackson, best known throughout the world as DJ Most, a famous R & B crooner.

Unlike most of the female characters I write who are looking for a life change and someone to fall in love with, Naima is the opposite.  She doesn’t want to fall in love.

She doesn’t even want a relationship.

She is a flirt.

Her career is everything to her.

The idea of a family is not on her radar and she has not interest in having children. The woman doesn’t even like dogs.  She doesn’t want one of those either.

However, Derrick has subtle way of changing her mind about life, love and the possibility of a future with him.

This is a rich story with full bodied characters who understand not only where they are in life, but more importantly, where they don’t want to go, or rather end up.  In Two Nights with You, a chance encounter half way around the world, becomes a spark to very hot flame, which neither can deny.

Derrick give her courage to make a life change.

Naima give him courage to change his life.

In the end, two nights just may turn into a lifetime.

Come fall in love with me; the best is yet to be.

Pre-order for $.99 for three dynamic novels. 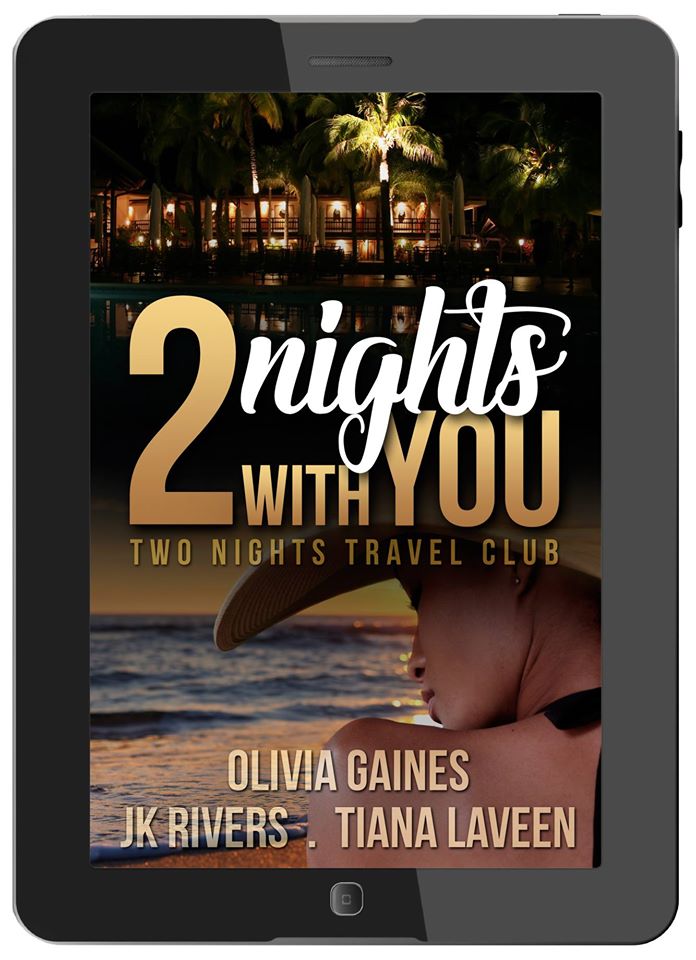