In my Kindle this month are some goodies. 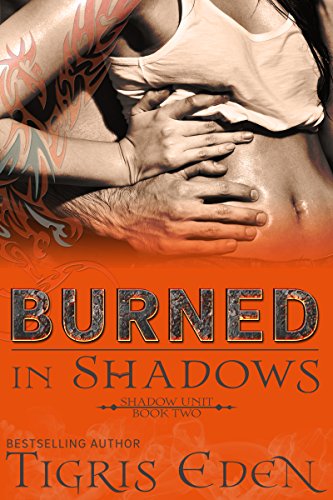 Royce Zarides has accepted his hand dealt by fate. He’s loved and left far too many women. In the bedroom that is. But one kiss from Belinda Raine Ignis was all it took for his eyes to open. Is she really the woman meant for him and his brother Ronin?

Or will history only repeat itself?

That’s the million dollar question he doesn’t want to answer. Ronin does not believe that Belinda is for him and his brother. But one night with her isn’t enough. Even when he sees her for who and what she really is, Ronin still has a hard time expressing his emotions where Belinda is concerned, and time is running out now that she’s to ascend to the status of Matria of the Phoenix Enclave. Belinda (Bells) Ignis is good at ignoring men. She’s had her share of heartache.

Jilted at the altar by her first love, she’s sworn all men off for good. Her mother and Matria of her community has other plans in mind, as well as the Zarides brothers. When faced with the heated glances of Ronin and the smooth tongue of Royce, what’s a girl to do?

The clock is ticking down for certain members of the Shadow Unit. Draven assumed dead, leaves a sour taste in everyone’s mouth. Jes’ new found abilities make for a great addition to the team. But when things seem to settle, they only get worse, as the team sets out to discover the origins of Mr. Black and the notorious Red Sun Organization. Secrets are uncovered and deals are made that result in a deadly blow to all involved.

F**K Sugar Friday: A Sassy Little Guide to Supercharging Your Life by Saying “No” to Sugar One Day a Week Kindle Edition 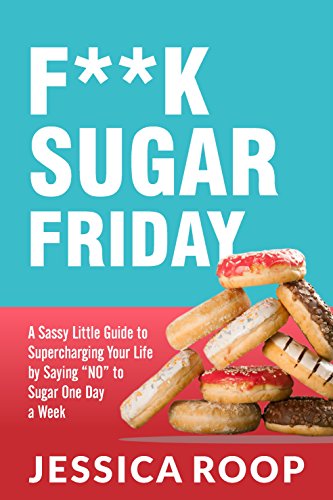 In a (naturally sugar-free) nutshell, F**K Sugar Friday will:

Best of all, it’s all built on a base of a little cursing and plenty of fun.

Are you ready? Wait—one more thing. Just so you know, I have a ton of experience with saying “no” to sugar. I’ll give you the details in the book, but trust me when I say I’ve got your back with this whole eat-less-sugar thing.

To supercharge your life by telling sugar “f**k you” (trust me, it deserves it)

March (In Her Shoes) Kindle Edition 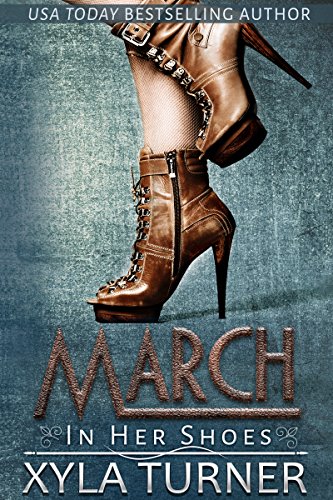 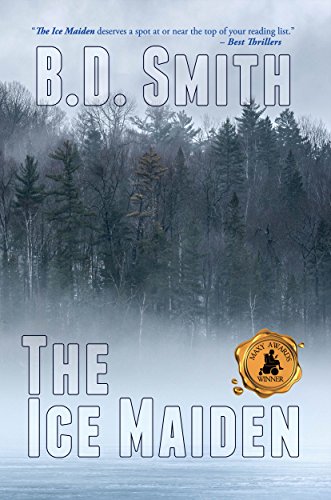 A serial killer is abducting, torturing, and murdering young women in a small community in central Maine.
Seeming to select his victims at random, he acts out the rituals of the Spanish Inquisition before committing their bodies to the sacred waters of nearby Sebec Lake. Anne Quinn, an investigator for the Piscataquis County sheriff’s office, and Detective Douglas Bateman with the Major Crimes Unit of the Maine State Police join forces in tracking him down.
Hiding in plain sight, the killer is clearly from the local community and plays a deadly “catch me if you can” game with Quinn and Bateman.
He seems determined to humiliate them and demonstrate his superior intellect, leading them to suspect that perhaps there is a deeper motive and purpose behind his string of murders.
Free June 1 on Kindle.