What I am Reading: World Whisperer 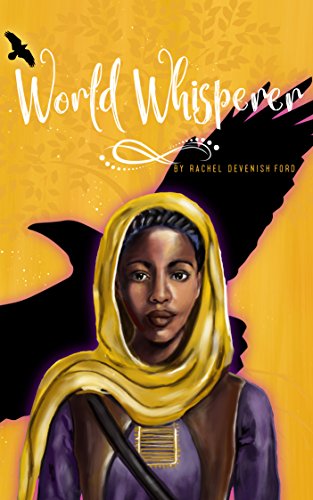 Seven years ago, Isika’s mother walked out of the desert with three children in tow, leading the priest of the Worker village to marry her and take in her children. In all those years, fourteen-year-old Isika has never been able to fit in as a Worker or live up to her role as the priest’s daughter, and worse, she has been helpless against the tragedies that have fallen on her family.

But now the four goddesses they serve want another sacrifice, and Isika’s stepfather has chosen the next child to be sent out to sea: the little brother who Isika loves more than anything.

This time Isika will not be powerless.

Together, she and her two remaining siblings leave the walls of the Worker village to save their brother, traveling into unknown lands and magic they never could have imagined.

Get a free copy here
Have you read this book? I would love to receive your comments.