What I am Writing: Serenity 4, Doc

After allowing the dust to settle, I am back in the saddle and heading west to Wyoming Country, to the town of Serenity.

Here we catch up with Jack and his new bride, Cyndi who ordered their new home, but it is getting cold. This means the ground is frozen and he can’t dig to put in a septic system or water lines, so no running water. Holden suggests he moves in with he and Tallulah since her delivery is so close.

Cyndi and Talullah have become instant friends but she and jack are a bit too randy for her tastes which causes a bit of an issue.

This issue is small in comparison to the unlikability of Molly who has tried to get settled into the town. Carson our confused and tearful Farmer, who thank heavens, has finally gotten a decent haircut, is settling in with his new wife.  Sharing a shack with her on a  cold night seemed a lot easier than sharing a house with her and two puppies. Winter is coming fast as well as the snow and it is time to hunker down for the long, cold, time of the year.

Tensions on Friday game night are high as everyone gathers at Daniel and Darlene’s and for the first time, Doc comes along.

The extent of the damage to Doc’s mental state is revealed as well as the type of medicine he practiced, what happened to him and his long struggle back to some semblance of normal. His recovery is aided by the most unlikely of female heroine which begins the wind down of the series which ends with book 5, this Summer with Jamar’s story. 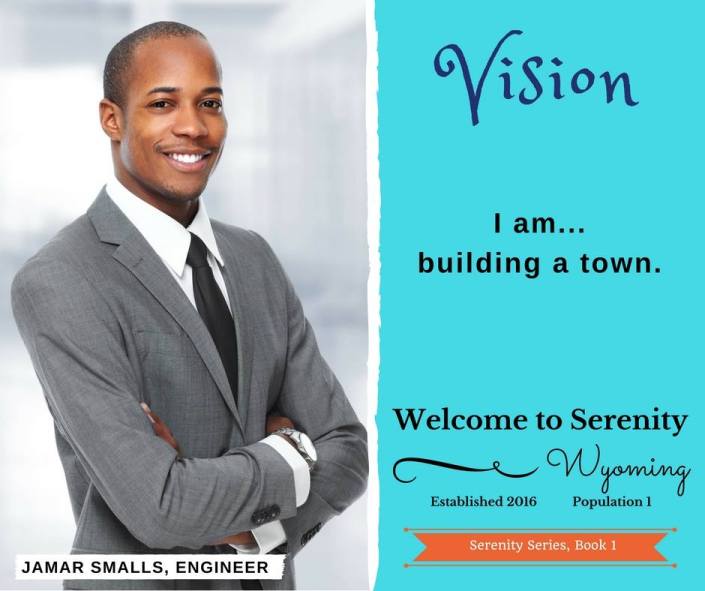 I can’t wait to welcome you back to Serenity in June.