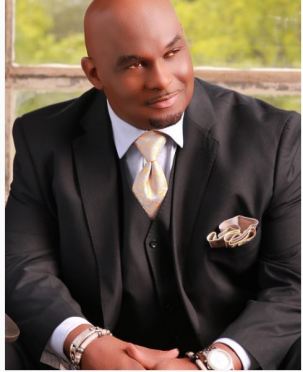 Tommy Ford,  best known for his role on Martin as Tommy,  was taken off life support an Atlanta hospital Wednesday afternoon, TMZ reports. Ford was on life support after an aneurysm ruptured in his abdomen. He was 52.

Ford’s rep released a statement on behalf of his family confirming his passing, which read: “It is with great sadness that we announce the untimely passing of our beloved Son, father, brother, husband, and friend Tommy Mykhal Ford.”

On “Martin,” Ford usually played the straight man to star Martin Lawrence in the sitcom about a radio and TV personality. Ford played the lead character’s best friend. He was nominated for an NAACP Image Award in 1996 for his work on “Martin,” which ran from 1992-97.

In recent years Ford had been a mainstay as an actor and producer of independent films and telepics geared toward African-American audiences, including 2016’s “Blues for Life” and “Love Different,” 2015’s “Every Family Has Problems,” and “Conflict of Interest.”