Good morning.  Today I am headed up through the pass at Tracy Arm Fjord. The first time I came through the pass ten years ago, I was yelling Iceberg Dead ahead!  You see what’s left of that Iceberg now?  Yeah people who say global warming is not real can kiss my right boodie cheek.

So much for the iceberg,  It looks alike a pile of blue slush.

Our first time on the glaciers we had bottles of water that we filled on the spot with those blue waters.  When we held up the bottle the water was still blue until the sun hit it and made it clear.  It was so beautiful.

It’s still beautiful to me. 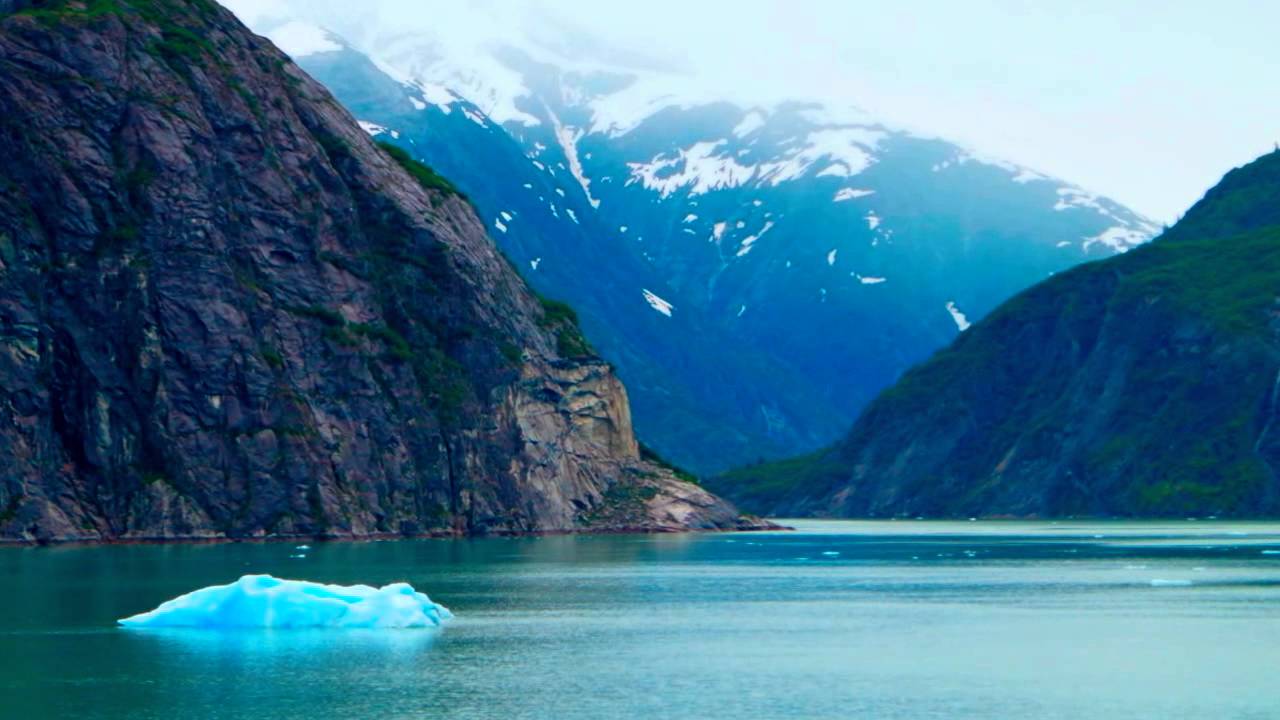 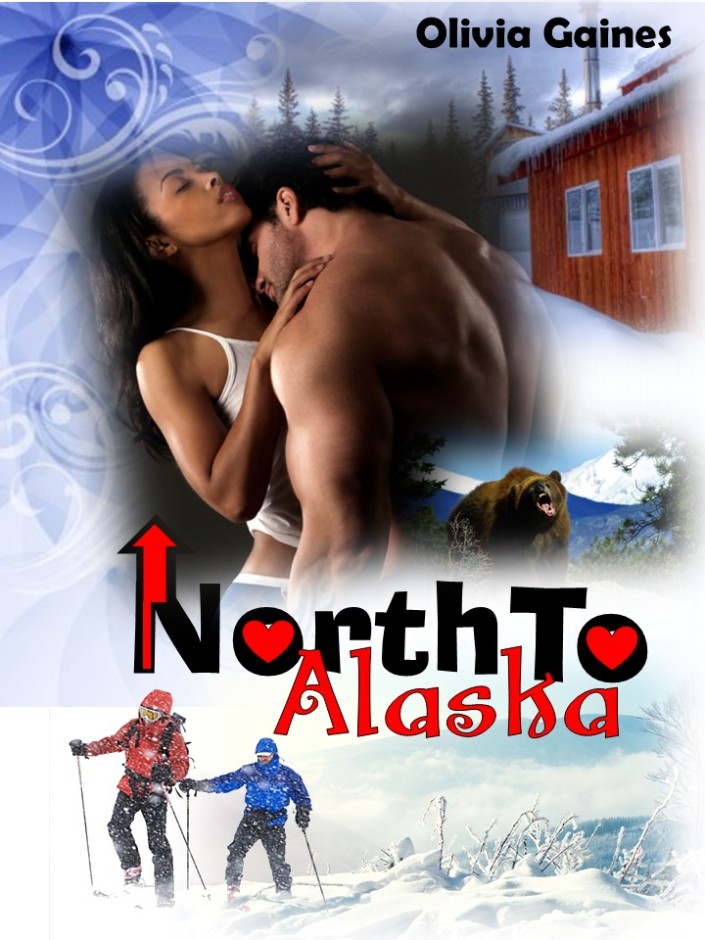 Yeah, come get some.

Amanda Perkins boarded a train, then a plane headed north to Alaska to marry one man and ended up snowbound with another.

Riley Bishop knew the moment he saw her on the sidewalk in his small town that he wanted her for himself.

Through an odd turn of events, both Amanda and Riley ended up getting exactly what they wanted.