A Bit of Coffee History 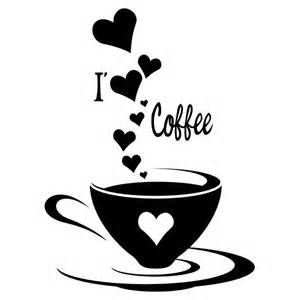 I am a coffee addict.

I think everyone knows it, but I am also a coffee snob.  I worked for Nestle for three years and we actually had a barista on the floor. No, not the guy behind the counter at STarbucks calling out orders.  The man who traveled to different countries and picked the beans which went into, at the time, the whole bean coffee brands at Nestle.

Over the years I have managed to find small coffee shops here and there which cater to the coffee enthusiast.  So bear with me on Saturday mornings as I take you to some of my favorite coffee spots.

Today we are visiting a little spot in my town of Augusta called Bounna Cafe that carries Palheta’s Bouquet.

Here is a bit of history on the coffee.

Legend has it that in 1727, Sergeant Major Francisco de Melo Palheta was dispatched to settle a land dispute between French and Dutch Guiana. He arrived in Cayenne intent on smuggling out the coveted coffee plants that were so closely guarded. He set his eyes on the Governor of Cayenne’s wife, Madame D’Orvilliers. At the closing banquet, his amorous exploits paid off, as she handed him a bouquet containing the seedling that would become the progenitor of the Brazilian coffee industry.

Palheta’s Bouquet, is a true medium blend that features our Brazilian Alta Mogiana. It produces a mild, yet bright flavorful cup that can be enjoyed by both the casual coffee drinker and the aficionado. The name pays homage to Francisco de Melo Palheta, an 18th century Portuguese Brazilian official who introduced coffee to Brazil by smuggling ripe coffee cherries from French Guiana in a bouquet of flowers.

Order.  Drink Up.  Drop a line to tell me how much you enjoyed it.